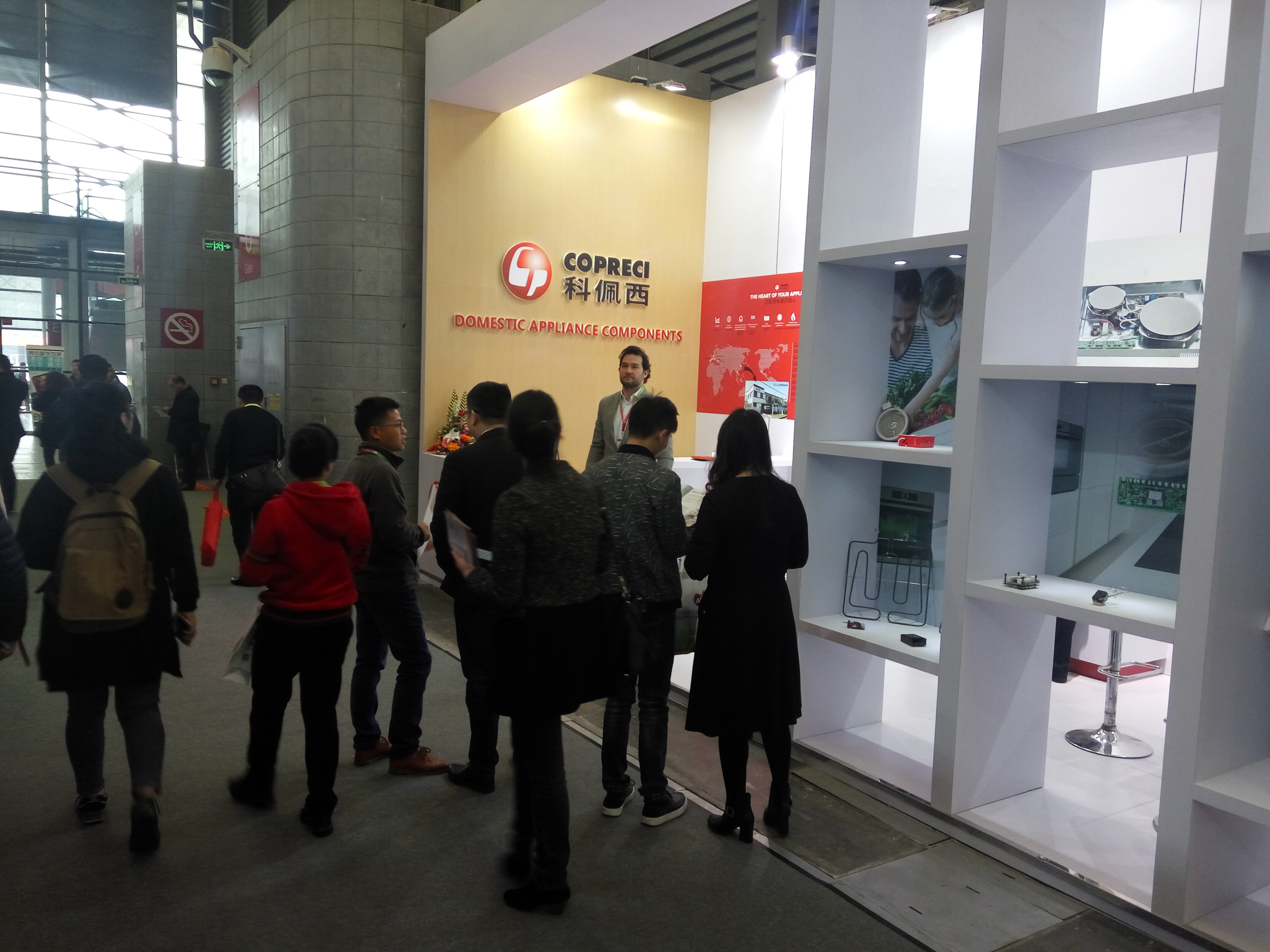 March has been a very active month as far as fairs are concerned. Copreci first attended the HPBA fair in Atlanta, a fair that the component manufacturer has been attending uninterruptedly for more than 25 years.

A week later, Copreci exhibited its products at the AWE 2017 fair the most important Domestic Appliance event of Asia, this year with a bigger stand. Copreci showed the whole range of products, from components for gas hobs, through induction hobs, or pumps for washing machines and dishwashers ...

Attendance at the fair, along with the new facility of Copreci in Kunshan reinforce Copreci´s commitment with the Chinese market. This was the second time that Copreci exhibited at this show, which brought together major manufacturers in the sector as Haier, Midea, Samsung, LG, Panasonic and other brands such as Bosch, Siemens, Whirlpool ... 100,000 m2 of exhibition grounds and more than 100,000 visitors.