Copreci solidarity project with the victims of the earthquake in Ecuador 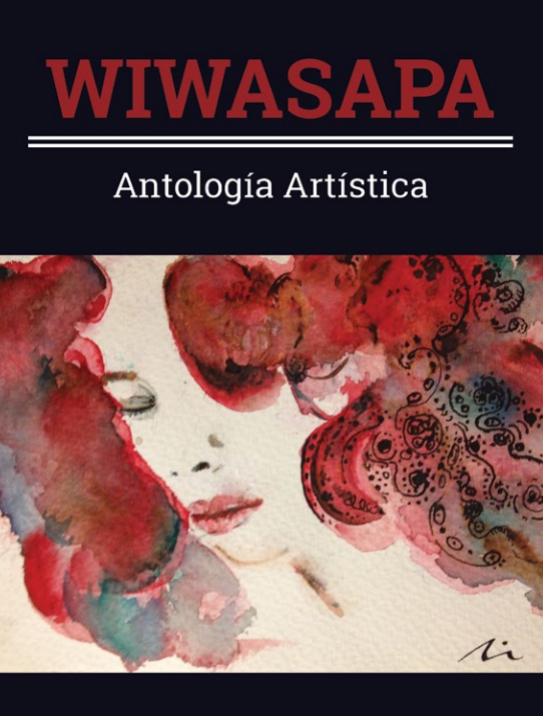 The 2016 Ecuador earthquake occurred on April 16 at 18:58:37, with a moment magnitude of 7.8 and a maximum Mercalli intensity of VIII (Severe). The very large thrust earthquake was centered approximately 27 km (17 mi) from the towns of Muisne and Pedernales in a sparsely populated part of the country, and 170 km (110 mi) from the capital Quito, where it was felt strongly.

Regions of Manta, Pedernales and Portoviejo accounted for over 75 percent of total casualties. Manta's central commercial shopping district Tarqui was completely destroyed. Widespread damage was caused across Manabi province, with structures hundreds of kilometres from the epicenter collapsing.

At least 673 people were killed and 27,732 people injured. Along with the 2016 Sumatra earthquake, which also had a magnitude of 7.8, it is the strongest earthquake yet to strike in the year 2016. President Rafael Correa declared a state of emergency. Copreci people want to help this.

WIWASAPA is a book made of love for people who suffered this devastation. Some of Copreci’s workers helped to write this book and many other will help buying it. The money of this collaboration will be destinated to the rebuilding process of the community of “El Matal” 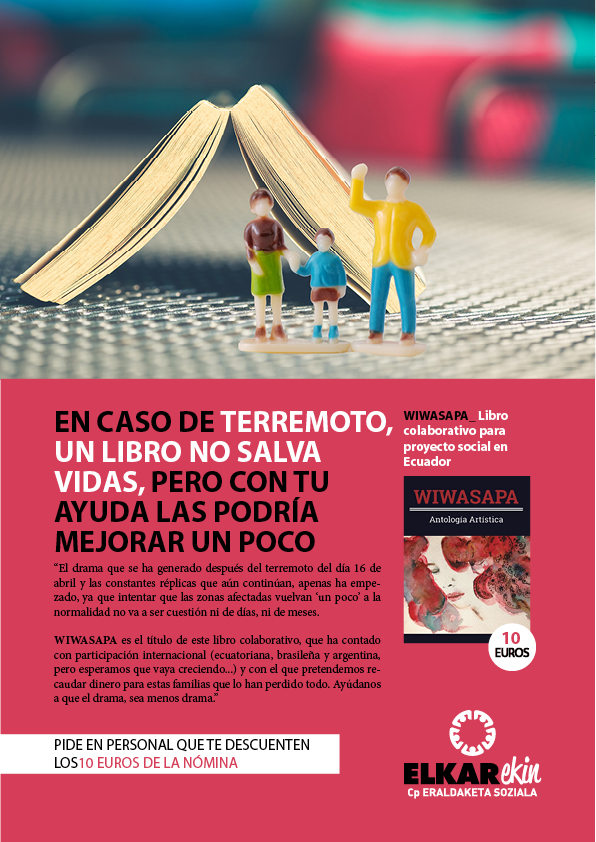