COPRECI and the American HPBA fair, more than 20 years together 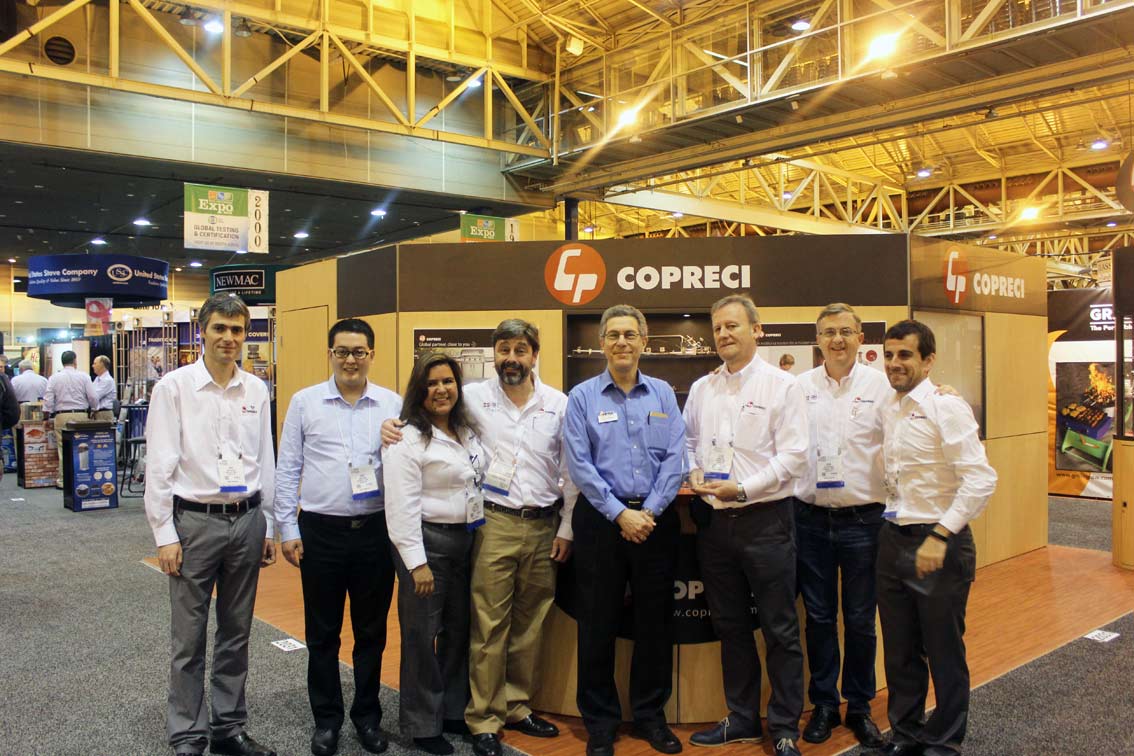 HPBA, the "Hearth, Patio & Barbecue Expo" is the largest fair of this sector in the USA, and every year attracts thousands of professionals in a different American city. This time the fair was held in New Orleans.

Mr. Jack Goldman, president of HPBA handed over a commemorative plaque to Jokin Antxia, who attended on behalf of Copreci during the past 20 years without interruption.

We asked Jokin Antxia about it, why is significant this event in the history of Copreci?
J. Antxia: Although we already were attending this fair as visitors, this year we celebrate 20 years attending the show with our own stand. In those days, the fair was the opportunity to place Copreci on the map and gave us know in the market.

How has this sector evolved?
J. Antxia: Initially all manufacturers were in the United States and therefore the fair was eminently national, but with the migration of many manufacturers to China, the fair declined somewhat in size, to reach its current size in which several customers have returned to manufacture again in North America.

After so many years relationships with customers will be very special, isn’t?
Yes of course, relations in such events are very peculiar, because the partners, with whom we negotiate contracts or technical characteristics of a product, appear so natural 2 hours later disguised in a party organized by the same fair. I remember being with Jack Goldman, dressed as Elvis a couple of years ago. 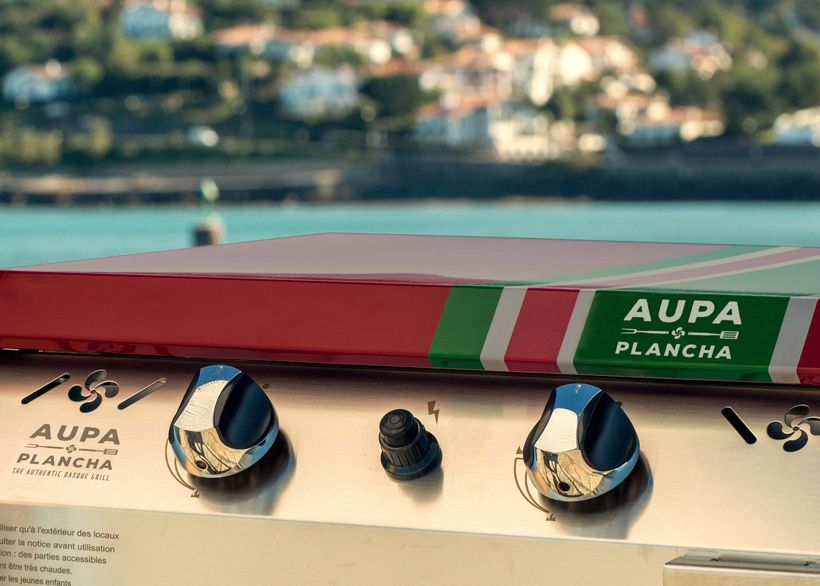 And some memorable experience?
J. Antxia: Many, because we have also had the opportunity to contact people from very different backgrounds and cultures. In addition, we have also been at the same time with the Basque Diaspora, as some fairs have been held in places like Reno where there are important Basque communities. We also have Basque-Americans customers as “Aupa Plancha”, which incorporate Basque symbolism in their products, and the truth is that they are very unique experiences.