Copreci at AWE 2016, the most important Domestic Appliance Exhibition of Asia 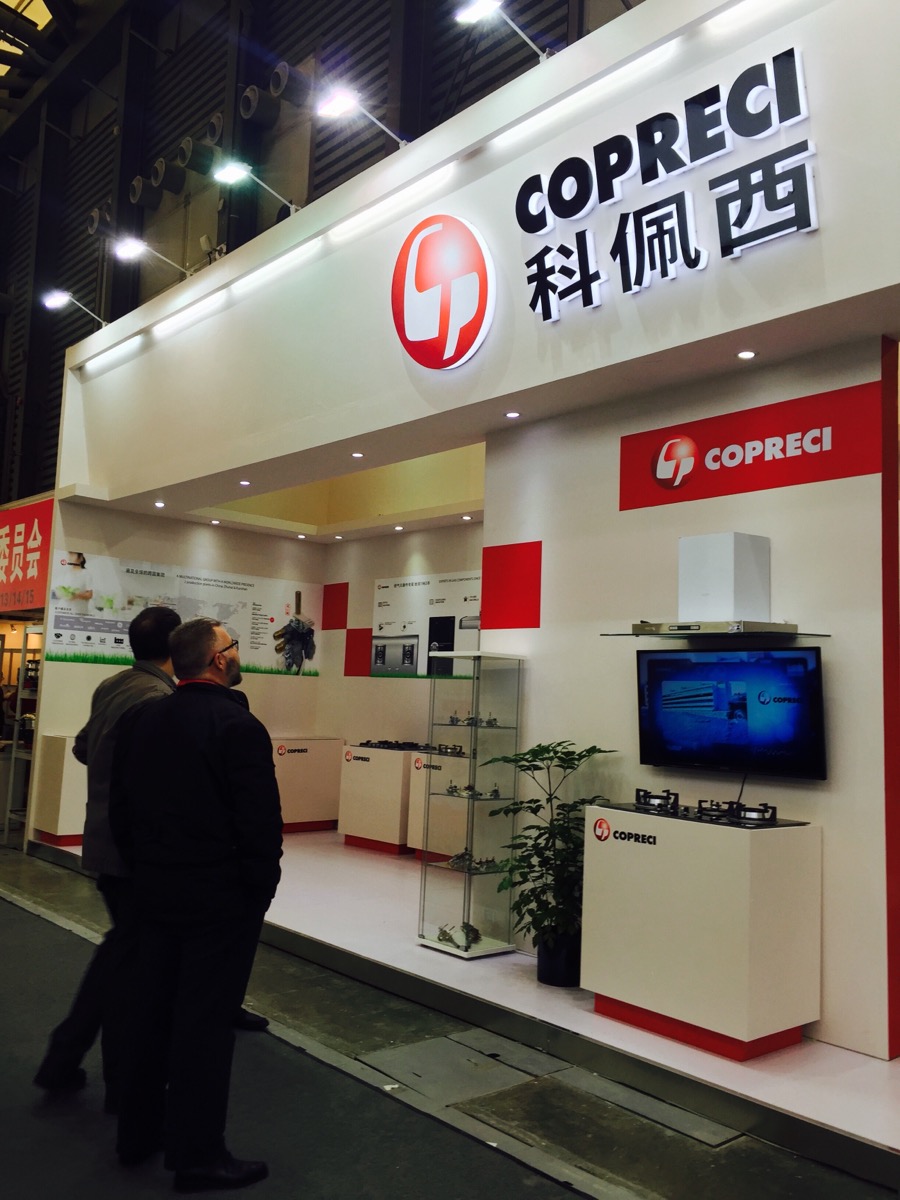 Copreci showed the whole range of products, from components for gas hobs, through induction hobs, or pumps for washing machines and dishwashers ...

Attendance at the fair, along with the upcoming new facility of Copreci in Kunshan reinforce Copreci´s commitment with the Chinese market.

This was the first time that Copreci exhibited at this show, which brought together major manufacturers in the sector as Haier, Midea, Samsung, LG, Panasonic and other brands such as Bosch, Siemens, Whirlpool ... 100,000 m2 of exhibition grounds and more than 100,000 visitors.