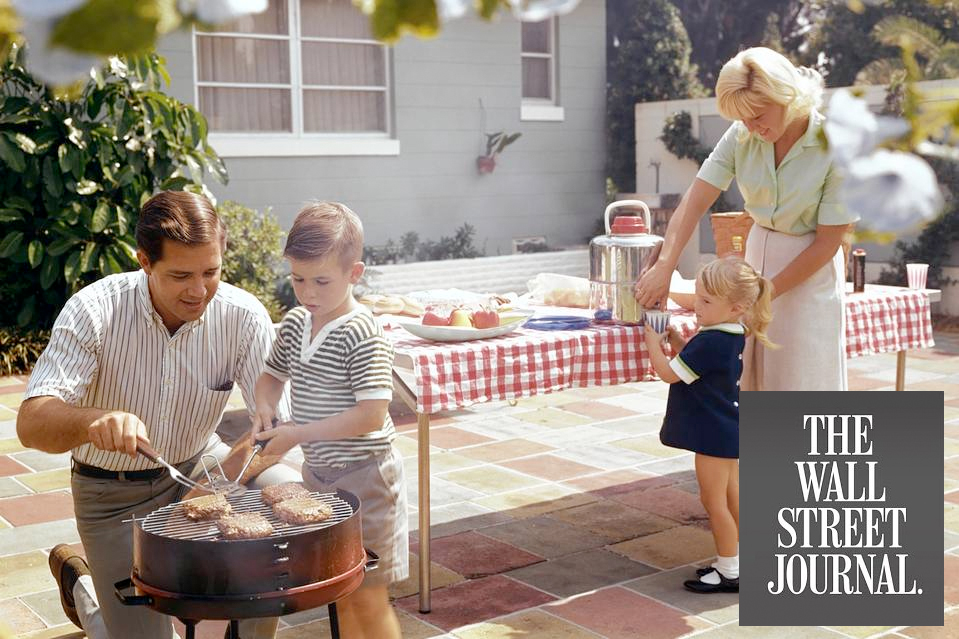 The first Talking Fire In the Wall Street Tech edition of 21st of May, Keith Blanchard summarizes the history of the American BBQ in 12 GREAT MOMENTS. The article describes how backyard grills from Weber TEC and other manufacturers evolved from basic charcoal to infrared to WI-FI voice control.

“Did civilization invent grilling, or was it the other way around? Remnants of ancient campfires are among the earliest evidence we have of human groups: Grills—primitive ones by modern standards, with none o’ yer fancy sauce warmers—have been found throughout the ruins of antiquity. As long as we’ve been social, we’ve been congregating around the grill, asking the cook if he shouldn’t flip that chicken, because it sure looks done to us.”

Today, four out of five U.S. households own a grill, thanks to a century of loving innovation. A small review of milestones in the BBQ sector finish with the latest invention, the Lynx Smart Grill, developed by Copreci.

This grill responds to voice commands, provides cooking times and placement tips, and can send you text alerts when it’s time to flip the wildebeest. A smartphone app lets you turn the grill off, when it’s out of shouting range. The SmartGrill is an intelligent, connected gas grill that automatically cooks foods based on user preference. The “First Talking Fire” in the market: your fire will tell you the position of the flame, the temperature of the room … very helpful for aged people and people with visual limitations. It helps you to know the real status of the fire (pilot, medium, high flame...). The SmartGrill shuts off if it does not hear instructions for 30 minutes.