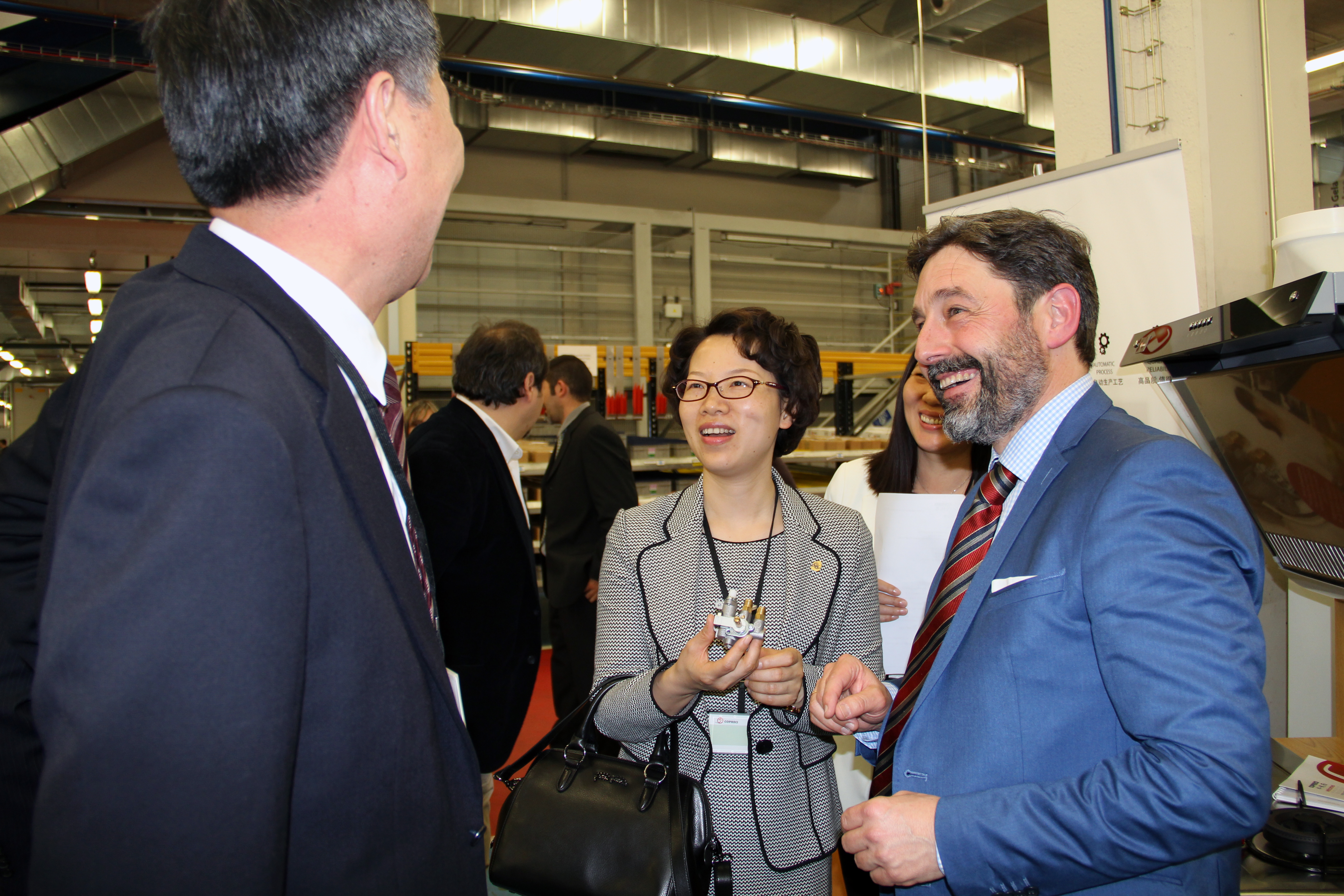 On May 4th, a Kunshan Goverment delegation, headed by Ms Gao Yiping, Qiandeng mayor (where the MONDRAGON Industrial Park is located), and Mr. Gu Juming (director of the Kunshan Chamber of Comerce), visited the Corporation, by several chinese entrepreneurs.

Oskar Goitia, the MONDRAGON Internationals president, was the responsible for the official receipt on the premises of the Corporation. After which a meeting was held with some cooperative representatives, to analyse the advantages of Kunshan as a location for foreing companies with interests in China. In adittion to the cooperative representatives, Miren Madinabeitia, the director of Internationalisation of SPRI (Basque Goverment) aslo took part in the event.

After the meeting in the corporation premises, the delegation moved to Copreci, in Aretxabaleta. Copreci was the last cooperative located in the industrial park of Kusan and it hopes to start business this same year. The chinese delegation was received by Javier Oleaga, the manager, whith whom they visited the production premises of the plant of Aretxabaleta, emphasising on the chinese domestic cooking valves, which will be produced from Kunshan. 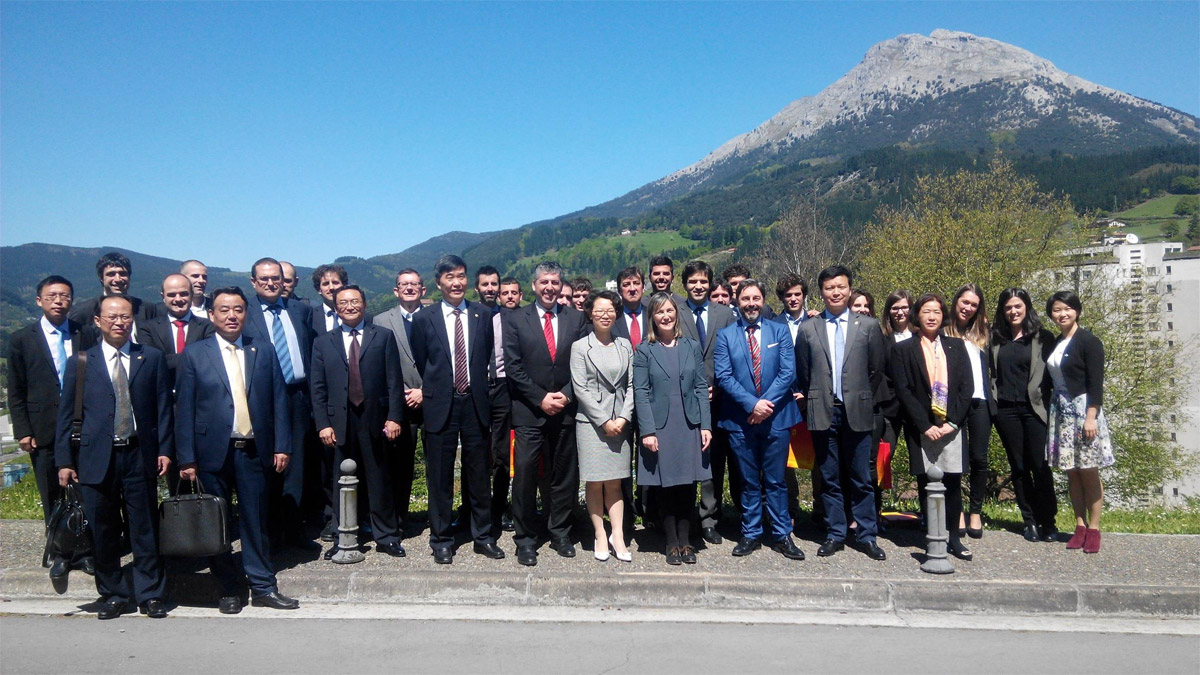